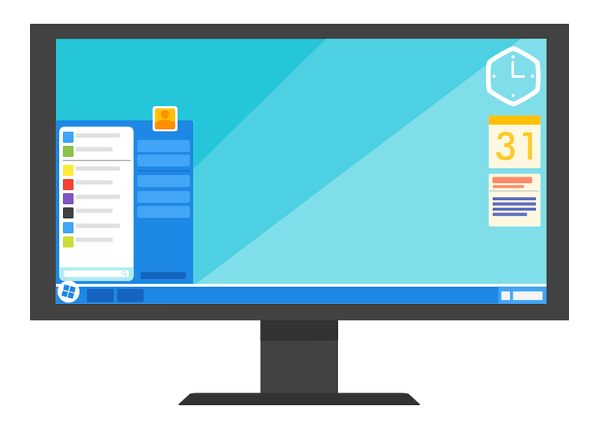 Windows 10 Sucks? 8 Reasons Why You Better Use Linux Or Mac

Previously, Apple customers had to spend a lot of money on new system software. Fortunately, that is past. And so long-time Mac users can just note with a slight smile what is currently happening in the Windows warehouse.

Apparently Microsoft tried to move people to the newest operating system, Windows 10, with all imaginable tricks. As you know, on the 29th of July 2016 the free offer was over and you had to pay for the upgrade.

The nervousness had obviously not only taken the manufacturer itself, it was also rampant among well-known bloggers. So some of them challenged their readers little charming: «Damn, now finally make this Windows 10 upgrade!»

Apparently everybody had an emotional aversion against Microsoft and Windows 10. The Linux and Mac users are portrayed as bad losers who could not accept that the battle for supremacy in the desktop machines has long been decided.

In fact, the worldwide market share of Windows speaks a clear language. But since we have a heart for the weaker ones, here are 10 reasons why the Mac operating system and Linux variants convince us more.

Can one say the same for the Mac system? Well, OS X is also available as a free download. But that works only with Apple computers. And they had / have their price.

And Windows 10? After July 29, users could buy the PC operating system only together with a new computer or should alternatively buy the home version for $ 119.

There is a Lot of (Good) Software for Free

There is tons of good software available for Ubuntu. And best of all, many of the programs, which are constantly being improved and developed at the suggestion of a committed open source community, are free to subscribe.

Another path is taken by Apple. In addition to the system software, the Californians provide their own useful additional programs free of charge (or for a small fee). Some of them are already preinstalled on new computers, others can be downloaded.

The tale that Linux is complicated to use and actually only suitable for hackers and super-nerds persists stubbornly. In fact, Ubuntu and Co. offer all the amenities of a modern operating system. And “Out of the Box”: start system and get started.

The most user-friendly computers carry a bitten apple. This shows up again and again in customer surveys and would have to grant even hardcore Windows fans.

From unpacking a new Mac to startup usually takes a few minutes. Many functions are self-explanatory, and in recent months there have also been critical voices saying that Apple must be careful not to lose the magic of “it just works”.

Whether you connect a new printer or otherwise a peripheral device: Because the driver software for driving the new hardware is already on board, everything is very easy.

It should be noted that even Windows 10 can load the required driver software over the Internet. But a story of success definitely sounds different … 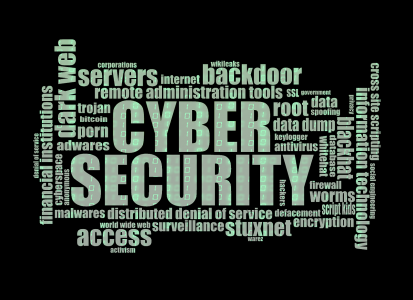 Windows computers are being misused as malware slings, they are the most popular gateway for criminals, so a working antivirus program is mandatory.

While Linux and Mac users should not just sit back, concrete threats are many times smaller.

Among us: An antivirus program on the Mac is above all a good deed for the Windows colleagues, because they can protect them from malware that attacks via e-mail.

Mac users who want to calm their conscience, will find here at Macwelt.de. Quote from the journal:
“If you work at home on a Mac, you do not need a virus scanner, a background scanner causes more trouble than good. To check suspicious files and occasionally the system, a free scanner such as Avira or Avast is sufficient. »

Linux is also compatible with age-old hardware, a good example is Lubuntu, which has very low requirements. And Apple has been known for decades for the long life of its system software. So Macs from the year 2009 as well as some models from 2007 and 2008 can be updated to the current operating system OS X 10.11 El Capitan.

Of course, Windows 10 is passable on older devices, but you should create a “compatibility report” on old boxes before installation.
“The Compatibility Report included with the Windows 10 Download App ensures that Windows 10 can run on your PC. This report also identifies issues with your devices, apps, and your PC, as well as other important upgrade information. ”

For Linux, it’s the open source philosophy: when questions arise, there is a helpful online community.

In the case of the Mac, it is the manufacturer itself who operates a well-established support machinery. Here is the great advantage that hardware and software come from the same company. There is free advice and support in the Apple stores and certified resellers, and you have to grab a wallet if you have some serious problems.
Privacy protection

The data gathering rage of Windows 10 has already led to many negative headlines last year. Data protectors warned that they were getting a “monitoring center” into the house.

Apple, however, recognized early that privacy is a major selling point. It follows the philosophy that sensitive information is stored on the device whenever possible and transmitted only with end-to-end encryption. Soon, the iCloud servers will also be sealed off from access by the FBI and Co.